For our Kashflow service

For our Personal Financial Management service 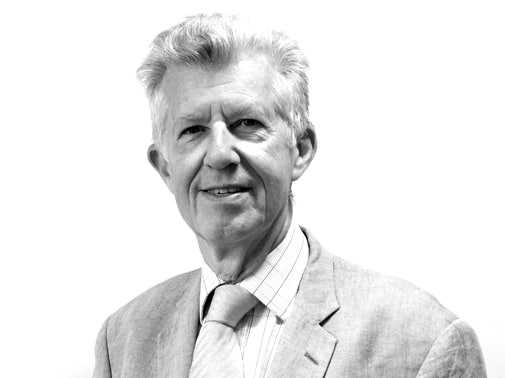 The founding partner of Philip Hudson & Co, an accountancy practice established in 1986, which merged with PK Group on 1 September 2015. After qualifying in London, Philip spent time in Southern Africa where he was Senior Tax Consultant to the Government of Lesotho. Returning to the UK he spent another year in public practice and then moved to the commercial sector to become Financial Director of a small group of companies.

Away from the world of taxation and accountancy, Philip is an active supporter of the arts. He is the founder and Chairman of a not-for-profit organisation, The Circles of Art, whose mission is to provide financial assistance to smaller museums and galleries that do not necessarily have access to resources elsewhere. He was formerly Chairman of the Patrons of Gainsborough’s House. He is a member of the Events Committee of the Courtauld Institute of Art, a Patron of the Royal Academy and a Liveryman of the Worshipful Company of Painter-Stainers. He is also an elected member of The Reform Club.